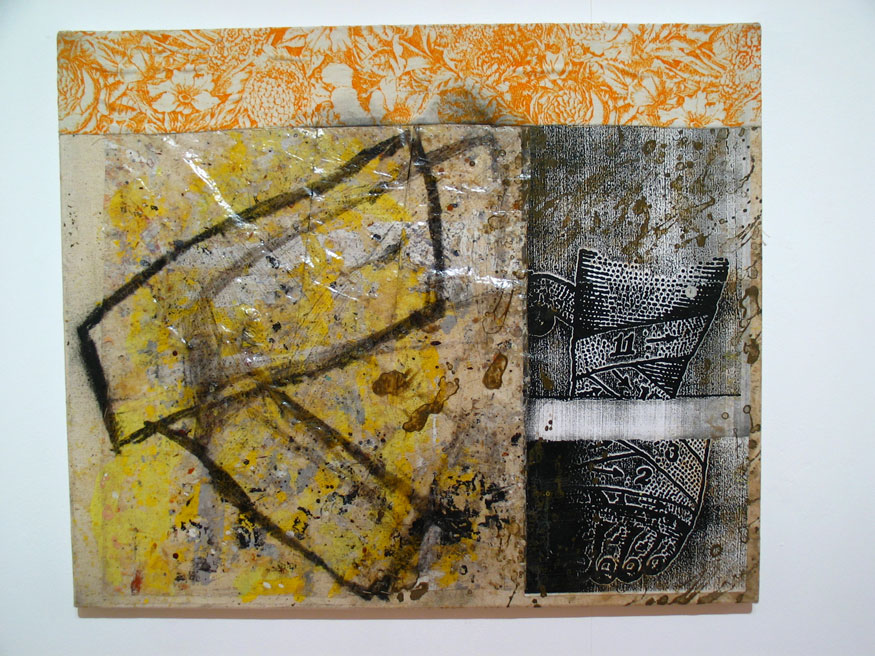 George Blacklock, Noel Forster, Trevor Sutton,Mariano de Blas, Louis Fega, Menchu Lamas. Six painters, three from Britain and three from Spain. All share a common belief in the primacy of painting as an individual and cultural force. Primarily large scale, these works explore the rich and varied possibilities of this medium, ranging from the systematic, the lyrical and the ‘heroic’. In general the respective national boundaries did seem be reflected in the nature of the particular works. The British artists demonstrated more interest in formal structure, cohesiveness and a sense of the works integral identity. The Spanish possessed a more flamboyant sense of play, of action rather than construction and a more looser and informal structure
An illustrated catalogue accompanied the exhibition.
Organised in collaboration with Conde Duque, Madrid and Flowers, London