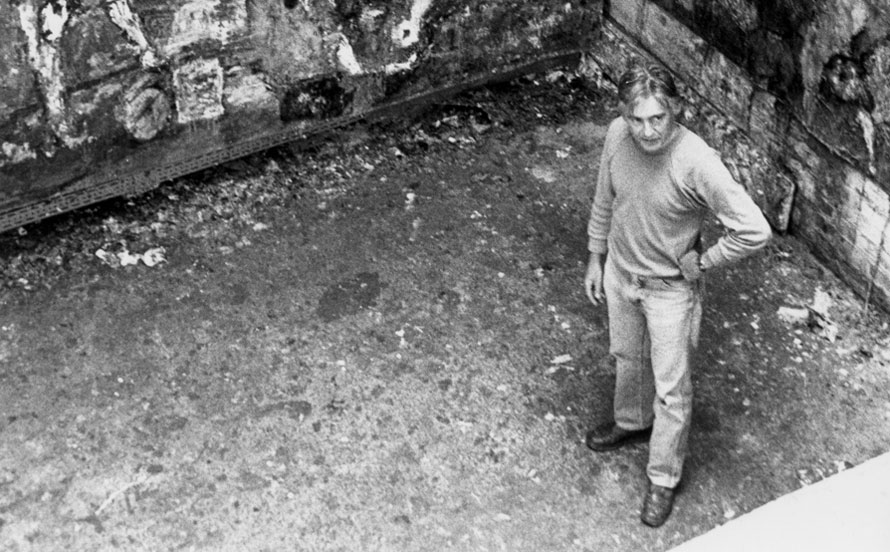 The Association of Artists and Designers in Wales was formed in the mid 1970’s. Part of its remit was, like ACME in London, to look for and administer affordable studios for artists. They eventually managed a number of buildings throughout Wales, including two old and rundown warehouses in Cardiff. In 1980 AADW took possession of  54b/c Bute Street. This quickly became an established and successful studio building. When AADW ceased being a viable organisation, studio members from the building formed a group known as Butetown Artists to remain working there. By the 90’s the fabric of the building had severely deteriorated, water ingress was problematic and some floors were unusable. Cardiff City Council agreed to become part owners, along with AADW, and they funded some remedial work during this period.

In 1997 the state of the building was in a critical state, and the group had a choice to either leave or try to find a solution. It chose the latter. It first re-constituted as a company limited by guarantee, aiming to establish a way forward and to investigate the potential of the building as a complex that would include studios as well as a public art gallery. The ownership was gifted to Butetown Artists by both Cardiff City Council and the trustees of the AADW. This gift had the proviso for the building to be and remain a public arts facility. In that same year, the company initiated the capital project that would eventually repair and refurbish it. This project, which cost £1,052,660, was finally completed in 2002. Funding was received from primarily the ACW Lottery Fund, with other contributions coming from Cardiff City Council, CADW, Foundation for Sports and the Arts and the now disbanded Cardiff Bay Development Corporation.

The building now remains an asset in perpetuity for both the company and also as an arts facility for the city of Cardiff.

Image: Terry Setch in his studio in the 1980s