a project produced by Ffotogallery in collaboration with Chennai Photo Biennale, and supported by the British Council.
Imagining the Nation State is the resultant exhibition of an Open Call grant, awarded to resident photographers and lens-based artists from India and Wales. At a time when individuals are more globally connected than ever before, the idea of ‘nationhood’ remains a powerful unifying force. There is often one nation state, but there are many imaginations of the nation state depending on where one is speaking from.
Could it be that the idea of one’s national identity is defined by a common language, history and culture is at odds with the complex, pluralistic and ever-changing state of nations?

Is the term ‘nation state’ simply an outmoded and divisive construct around which people and land are organised, or does it have a contemporary relevance?

Can we create a new, inclusive vision of nationhood compatible with our global responsibilities? How do we ensure that a nation’s innovations, cultural forms, wealth and resources are harnessed for the common good, not just for the benefit of those living within its borders?

Photographers/lens based artists were invited to produce ongoing, current and relevant imaginations of the idea of the nation state, responding to these questions. Specific to such efforts was an active conceptualization of both sameness and difference, in relation to what is understood to be the template of the nation-state. The artists involved chose to work with many modalities including but not limited to narrative, materiality, symbolism, phenomenology, fantasy, event, and contingency. At the heart of the work is a willingness for conceptual experimentation and a spirit of critique.

From the submissions 5 were selected – Huw Alden Davies and Sebastian Bustamante from Wales, and Palani Kumar, Tarun Bhartiya and Dipanwita Sumar from India. The attached image is of the artists. 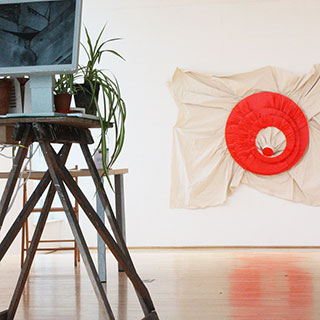 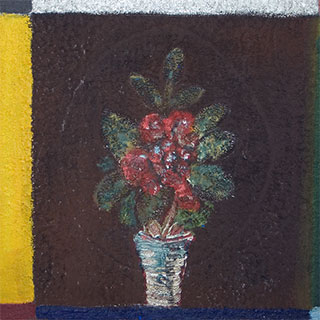 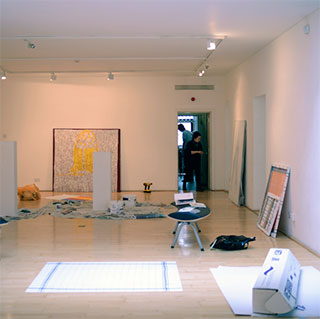 Apply for an Exhibition