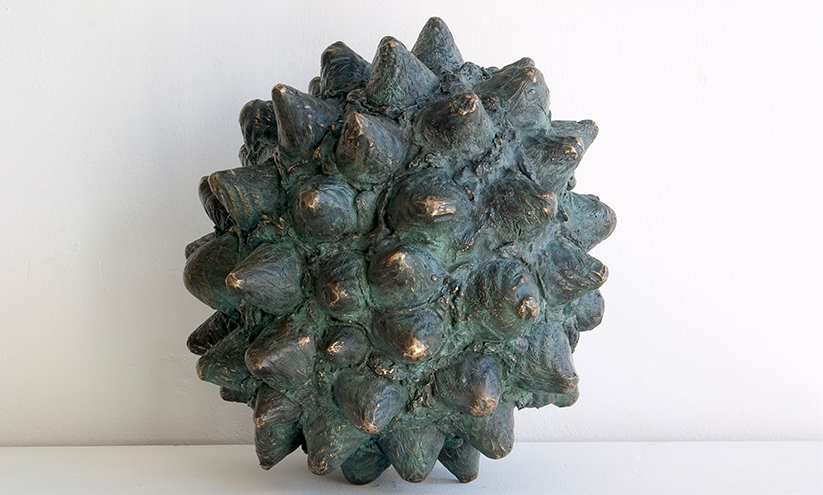 Butetown Artists Studio Group is one of the most established in Wales. This exhibition celebrates the 40th anniversary of the studios and gallery at 54b/c Bute Street, which provides affordable working spaces for artists, in perpetuity. Among the current artists are a Royal Academician, an Artes Mundi exhibitor, four Gold Medal winners from the National Eisteddfod and numerous artists who have exhibited nationally and globally. All of the work is a reflection upon how studios can engender creativity.