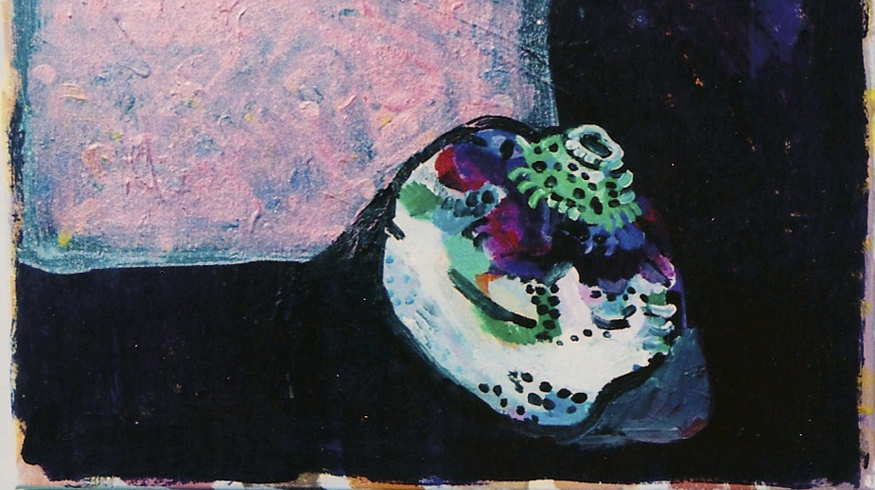 Three artists who share an interest in exploring intimacy, both through the choice of image and through the constructed surface.

Dutch by birth, Jacqueline has been living and working in Cardiff and the Welsh Valleys since 1979. Her familiarity with Flemish and Dutch painting is clear in much of her work. There is a definite feeling of Northern European expressionistic sensibility. Her work is often dark and intimate, depicting the human figure that is either staring straight at you, or lost within their own thoughts. Neither allegorical or overtly symbolic, they seem to encompass something of a universal human fragility.

Malbli’s work is a fusion of figure and abstraction, her imagery engages in a sensual and stylistic melding of the figure and its surrounding space. It presents ambiguities that asks the viewer to work out what is form and where is subject. In her words- “My practice currently involves working with the relationship between the human figure and its environment. I work from collaged photographs of myself to create drawings and paintings that suggest an ambiguity of gender and narrative”.